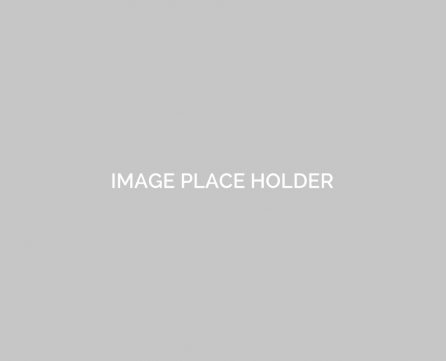 Prof. Danladi S. Matawal is the Director-General/Chief Executive Officer, Nigerian Building and Road Research Institute.  He hails from Bokkod in Plateau State.  Until his appointment, he was the Dean of Postgraduate School, Dean of Engineering and Head of Engineering Department at  the Abubakar Tafawa Balewa University, Bauchi.  He is an erudite scholar and has produced numerous first degree, masters and Ph.D Students.
Prof. D. S. Matawal got his First School Leaving Certificate (FSLC) in the 1st position in 1968; West African School Certificate (WASC) in 1973; I. J. M. B. Certificate (Advanced Level) in 1975; Bachelor of Engineering in Civil Engineering in 1978 with a First Class Honours; Master in Science in Civil Engineering in 1981; Diploma of Imperial College in Soils Mechanics in 1981 and Doctor of Philosophy in Civil Engineering in 1992. He is a Professor of Civil Engineering.
Prof. Matawal is a Fellow, Nigerian Society of Engineerings: Fellow, Nigerian Academy of Engineering; Registered Engineer on the Roll of the Council for the Regulation of Engineering in Nigeria (COREN); corporate member of the Solar Energy Society of Nigeria.
Prof. Matawal has worked in the Private and Public Sectors as an Engineer and Lecturer.  As a scholar, he has many publications, Seminar and Conference Papers, Productive works as well as articles on professional issues.  He has, also, attended seminars and workshops locally and internationally.  He has been an external examiner to several Universities which cut across private, states and federal.  He was inducted into the Nigerian Construction Hall of Fame in 2013.
Prof. Matawal has a lot of awards to his credit.  He has been Chairman and member of several boards and committees over the years.  He is happily married with children.